Recent psychoanalitic works have looked at the diversification of psychic spaces and how they unconsciously operate. The subject, the link and group, that is to say the couple, the family and more widely speaking the culture, hide a complexity that the fifth IACFP Congress intends to explore, because this vertex is propitious to further studies both on a clinical and theoretical level.

We can see a first dimension of cultural diversity in family psychoanalysis when the group shows macrocultural differences, be they social or ethnic.

Defence mechanisms such as denial and conflicts between cultural ideals weigh heavily on the family’s psychic life. How can the associative process in a session operate to bring these to light and lead them towards a heightened differentiation, which would integrate mixing?

Can cultural clashes be a reminiscence of societal changes echoing the family history, as well as bringing previously unseen elements and a stimulus for the future?

In  the  very  midst  of  the  family,  there  is  a  second  dimension  in  cultural  diversity,  through  continuous  microcultural  mixing  working  through  the  generations.  How  can  the  family  be helped to overcome the agitation linked to events, which generate defensive processes, and encourage this microculture to evolve?

A  third  facet  of  cultural  diversity  in  CFPT  touches  on  the  analyst’s  personal  and  psychoanalytical culture particularly strong in the transfero-­‐counter-­‐transference field.

Should we take an orientation towards couple and family psychoanalysis as a betrayal of a so-­‐called psychoanalytical orthodoxy? Or, on the contrary, would not this diversification of psychoanalytical practice be an improvement likely to enrich the metapsychological corpus?

Regarding the call to talks and to facilitate its outcome, a series of sub-­‐themes has been worked on.  The  list  underneath  shouldn’t  be  seen  as  firm;  there  are  cross-­‐references  between  the  various parts, which have been clearly identified and described.

Please  note  that  proposals,  which  will  broach  the  topics  of  the  framework,  interpretation,  processes,  particularly  transfero-­‐counter-­‐transferential,  and  other  classic  main  themes,  should be done according to the Congress’ theme, which is cultural diversity in CFP. When we mention « family», it automatically implies the couple (before the couple, and often beyond the couple, we have a family).

-­‐ Cultural context and its effects on the family psychic processes

-­‐  Traumatic  impact  due  to  a  break  from  the  original  cultural  context  (in  various  situations:  expatriation, emigration, exile…)

Microcultural viewpoint: within the family

-­‐ Mix, mixing and socio-­‐cultural conflicts within a culture

-­‐ Mix, mixing and conflicts between two or several cultures.

-­‐  Languages  and  cultures:  bi  or  multilingualism,  impacts  on  subjectivation  processes  and  generational links

-­‐ New technologies at the disposal of family life

-­‐ Virtual reality, as a factor of disruption and/or transmission?

-­‐ Fine cultural mixing along the generations

Culture and the analyst

-­‐ Psychoanalysis as a tool for cultural mixing

-­‐ Theory and techniques: their cultural inclusion and cultural variations

-­‐ Language and practice of family psychoanalysis: pitfalls and benefits

-­‐ The analyst’s personal culture and its effect on the treatment 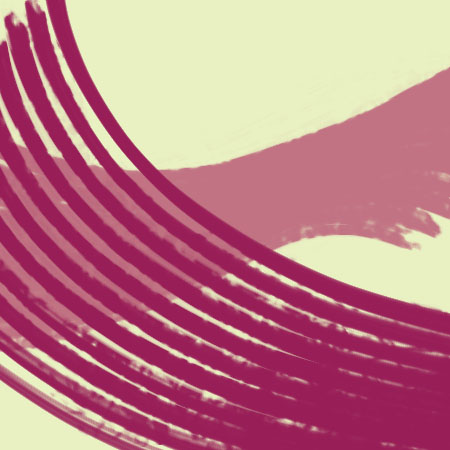 VIIIth International Congress 2018 of the IACFP
Scroll to top