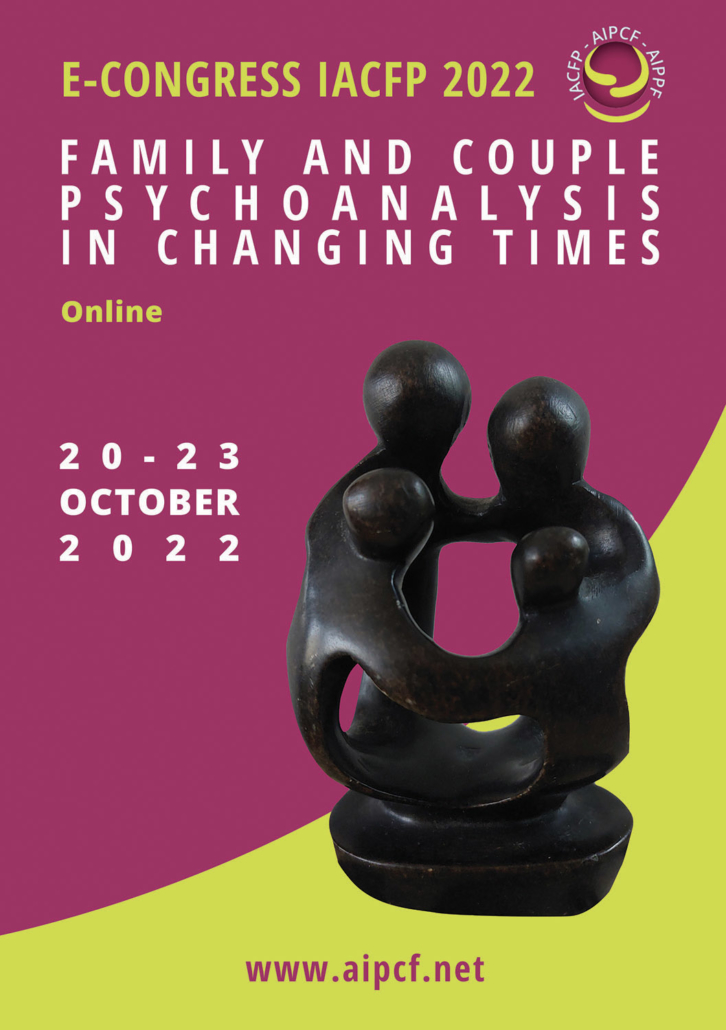 Open letter from the President to the members of the IACFP 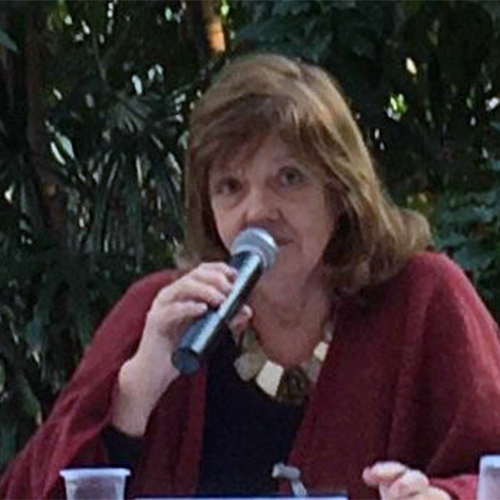 In the social and cultural circumstances of the contemporary world, the social and political role of the IACFP becomes fundamental when we consider the fragmentation of the symbolic space, built by the culture of individualism and private happiness, which have marked the processes of subjectivation. The pandemic has deepened the abyss of social and economic inequalities, showing the fragility of social bonds and the limits of political systems. Exclusion, as a product of the processes of political domination, expresses the dimensions of material and psychic precariousness in which we live, by accentuating the psychic suffering of the subjects in the bonds of filiation and affiliation, in families, in couples, in institutions. This social violence, which is manifested by an ideological functioning and, which is not rare, by tyrannical bonds, attacks the human dimension which allows the subjects, in their singularity, to recognize themselves as part of a collective.

It is the task of the IACFP, guaranteed by the coherence of its research and the breadth of its reflections, to open up a path of subjective appropriation by preventing the dynamics of knowledge transmission from being invaded by the brakes of reproduction and alienation, by the paralysis of the movement of transformation. In the construction of its trajectory as an international association, the IACFP has recognized the multiplicity of political actions and programs of clinical and institutional action aimed at care practices with couples and families, in the public and private sphere.

It is fundamental for its development and expansion that these actions be consolidated. It is also the challenge of a field of research on clinics and their psychoanalytical foundations, open to different epistemologies. Our objective is to reach a clinical understanding of the complex modalities of family and conjugal organization in the contemporaneity of the different socio-cultural contexts.

The IACFP as an international scientific psychoanalytical association, committed to the universal ethical values of preservation of the Subject, of life, of the existence of human groups, of families and of social bonds, expresses its humanitarian solidarity with the traumatic situation of violence and suffering caused by wars.

From a historical point of view, the situation of war demands that we reflect on the return of state violence that the twentieth century has known, and on the impact of murderous ideologies, while the nuclear threat is resurfacing.

As Freud underlined, the civilizing process, capable of transmitting a symbolic order from one generation to the next, bears witness to the historical avatars of this transmission and shows its fragility.

How to guarantee the power of thought for the preservation of our capacity to fight and to find the resources that civilization employs, to thwart the destructive impulses of the death drive?

Interview of René Kaës realized by Fréderic Garcia, on the occasion of the 8th international congress of the International Association of Couple and the Family Psychoanalysis of in Lyon in 2018.
René KAËS, Professor Emeritus of Lyon 2 University, has created a new metapsychology of links, which opens to an extension of psychoanalysis in the intrapsychic, intersubjective and transubjective fields. His research on group and institutions and his contributions on unconscious alliances have deepened the understanding of transgenerational transmission.

The Board suggest to create a Study Center to centralize all the scientific contributions of each  member. This Study Center aims to the creation of working groups between its associates.
The working groups are constituted around a task that has be defined by their own members who have also to choose a speaker that will act as the group coordinator.
There are two types of working groups: